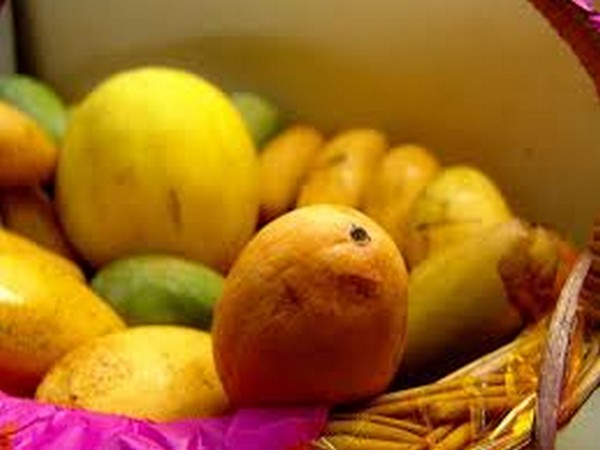 Dubai [UAE], Sep 13 (ANI): An Indian man working at the Dubai airport is facing trial for stealing two mangoes from the baggage of a traveller.
On Thursday, the 27-year-old Indian worker said that he was thirsty and was searching for water when he opened a fruit box and found two mangoes, he consumed them, Gulf News reported.

The man was charged with stealing the fruits worth (Dirham) Dh6.
Records confirmed that he ate the fruits in August 2017, but didn't mention why he was only referred to the court in 2019.
The defendant confessed that he was working at Dubai Airport Terminal 3 to load passengers' luggage on to the conveyor belt when the incident occurred.
"I wanted some water and I opened a fruit box and found the mangoes. I ate two mangoes and left. In April 2018, police summoned me and questioned me about the incident. They searched my home and didn't find any stolen items," he said.
According to Dubai Public Prosecution, a security guard in the airport was checking the surveillance cameras when he saw the defendant open the bags of passengers of an India-bound flight.
If the defendant is found guilty, he may face a jail term, pay the amount of the stolen items and an equivalent fine.
The verdict is expected on September 23. (ANI)