Indian startups should reduce dependency on China, US: Standing Committee 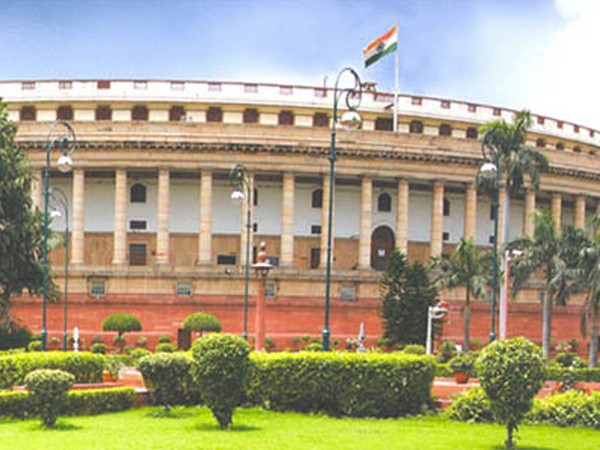 New Delhi [India], September 15 (ANI): Parliamentary Standing Committee on Finance headed by Jayant Sinha on Tuesday tabled a report in parliament, which has suggested the Indian start-ups to reduce its dependency on China and the US.

The report said the capital going into India's unicorns comes mainly from foreign sources such as the US and China and the Committee believed that this dependence should be reduced so that India becomes self-reliant by having several large domestic growth funds powered by domestic capital to support India's unicorns.
"The committee is of the opinion that Small Industries Development Bank of India (SIDBI) Fund-of-Funds vehicle should be expanded and fully operationalised/utilised to play an anchor investment role. SIDBI should play a pivotal role in disbursing more funds that would help startups and unicorns to scale up significantly, enabling the nation to become more self-reliant and be in a better position to control its economic destiny," the report said.
"It is further desired that these funds be managed by top quality professional management teams who specialise in different sectors such as healthcare, e-commerce, agritech, cyber-security," it added.
The Standing Committee on Finance in its report has strongly recommended that tax on Long Term Capital Gains be abolished for all investments in startup companies (as designated by DPIIT), which are made through collective investment vehicles (CIVs) such as angel funds, alternative investment funds and investment limited liability partnerships.
The report further said at a minimum, this should be done for at least the next two years to encourage investments during the pandemic period. After this two-year period, the Securities Transaction Tax (STT) may be applied to CIVs so that revenue neutrality is maintained.
"The Committee is of the opinion that there should be no punishing of domestic risk capital at any level, as the current tax disparity is proving advantageous to foreign capital through low tax jurisdictions and low taxes for fund management services. The Committee desire that Securities and Exchange Board of India should allow Venture Capital funds to invest in non-banking financial companies which would help enhance their capital base," the report said.
Given that the Indian economy is reeling under the post COVID-19 crisis and various sectors need capital to recover, the Committee recommended that the exemption for income on investments made before March 31, 2024, subject to the investment being held for a period of at least 36 months as incentivised in the Finance Act, 2020, should be provided to long-term and patient capital invested across all sectors, it added. (ANI)