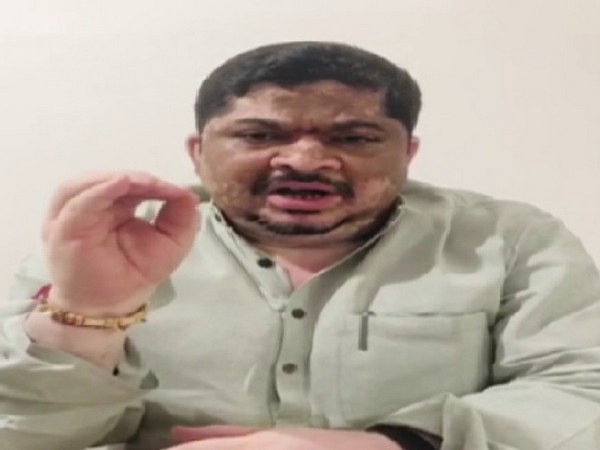 Hyderabad (Telangana) [India], Aug 9 (ANI): As the Indian Youth Congress (IYC) will start "Rozgar Do" campaign on its foundation day on Sunday, Working President Telangana Pradesh Congress Committee (TPCC) Ponnam Prabhakar has said all youth in the country should take a pledge to fight against the BJP government at the Centre as unemployment has increased in the country.

Ponnam Prabhakar said, "Today it is necessary for the Youth Congress to take the pledge as during the BJP government unemployment is increasing and the age limit of most of the youth for employment has crossed. The BJP government promised two crore jobs in a year, but after Prime Minister Narendra Modi came into power he forgot about it."
"And today due to their policies all the public organisations are being privatised. Hence, on August 9, all the youth in the country should take a pledge that in the upcoming days they will fight against the BJP government," he added.
Targetting the Central government over the issue of unemployment, the Indian Youth Congress (IYC) will start "Rozgar Do" campaign today.

"India is the youngest country in the world and with the maximum numbers of employable youth, so employment stands as the most important need of the country. This is why we have decided to launch the 'Rozgar Do' campaign to raise the voice of the unemployed youth across the country," said the IYC in a statement.

The main objective of the campaign is to raise the voice of the youth with regard to unemployment, from the national level in Delhi to district, tehsil and village level so that youth unites itself and forces the government to generate employment, said IYC chief Srinivas BV. (ANI)