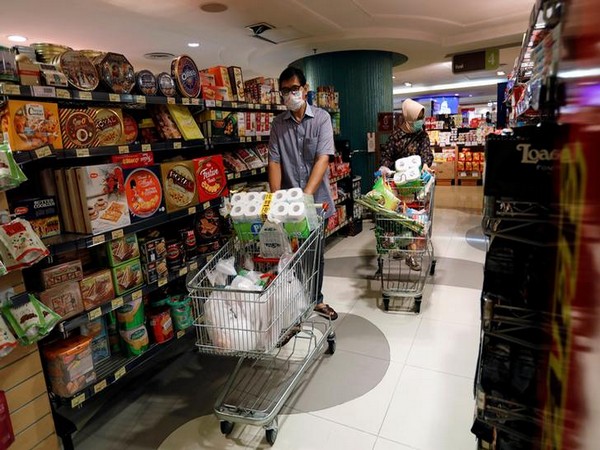 Jakarta [Indonesia], Mar 25 (Sputnik/ANI): The number of people infected with the coronavirus in Indonesia reached 790 on Wednesday after another 105 tested positive, a government spokesman said.

"The number of patients who tested positive was corrected to 685 from 686 reported yesterday. With 105 new cases today, the total now stands at 790," Achmad Yurianto was quoted as saying by CNN Indonesia at a press briefing.
Three patients who tested positive for COVID-19 have died, bringing the number of virus-related deaths in the Asian archipelago nation to 58. A total of 31 people have recovered.
President Joko Widodo reiterated this week that he would not put the country into a lockdown, saying he relied on people's self-discipline. He reportedly cautioned regional authorities against taking the measure on their own. (Sputnik/ANI)