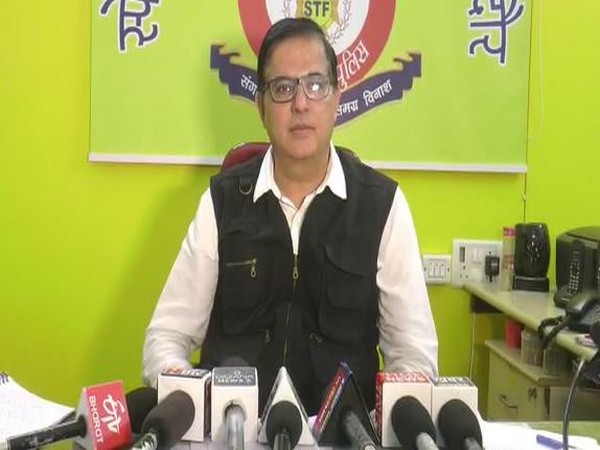 Among the accused, three people including a woman were involved in stealing infants and two couples who bought them were arrested by the police.
The woman, identified as Leelabai who worked as a nurse in a hospital in the district had stolen one infant nine years ago and the other 13 years ago and sold them to two couples.
According to Superintendent of Police, Manish Khatri: "Acting on a tipoff, we apprehended the nurse. During the investigation, she admitted that she stole both the children from the hospital and sold them to couples."
However, the STF team has arrested both the couples along with three more accused. An FIR has been registered and further investigation is underway.
The police is searching for the biological parents of the abducted children. (ANI)