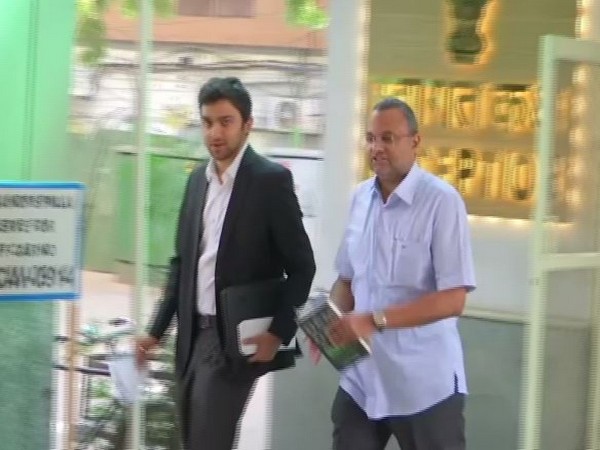 Speaking to media person outside the agency's office, Karti said, "I just thought to come and say hello to them for Dussehra".

The case pertains to an FIR registered by the Central Bureau of Investigation (CBI) for alleged irregularities in the Foreign Investment Promotion Board (FIPB) clearance given to INX Media to the tune of Rs 305 crore in 2007 by P Chidambaram when he was the Union finance minister.

P Chidambaram allegedly wanted certain transactions to be made in favour of Karti by the INX Media.

ED is investigating the alleged offence of money laundering that arose out of the FIR.

P Chidambaram is in judicial custody in Tihar jail till October 21 in connection with a corruption case filed by the CBI in the INX Media case.