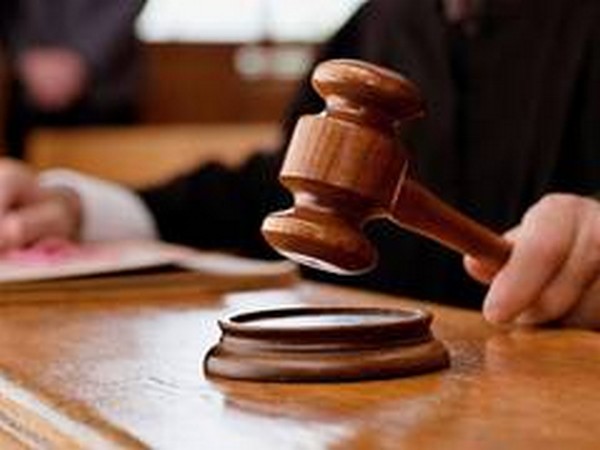 New Delhi [India], February 22 (ANI): The Supreme Court on Monday allowed Congress MP Karti Chidambaram, who is being investigated in the INX Media case, to travel aboard on the condition that he will have to deposit an amount of Rs 2 crores and submit his detailed itinerary before travelling.

Earlier this month, a Delhi court had permitted the Central Bureau of Investigation (CBI) to investigate documents it has recently received from Swiss authorities in the INX Media case involving former finance minister P Chidambaram and others.
Special CBI Judge MK Nagpal while permitting CBI to retain the said evidence or documents for the purposes of further investigation, also permitted the investigating agency to prepare a working copy of the data stored in the data carrier in encrypted form, as contained in the said packet, so that it can be used for day-to-day further investigation of the case.
Prior to that, the CBI had approached the court and sought permission for retention of certain documents received from the Swiss authorities in the execution of Letter Rogatory (LR) issued by the court, which is pending on record.
Counsel for CBI submitted in the application that during the course of the investigation of the case, one LR to the competent authorities of Switzerland was issued by this court on July 13, 2018, on the request of CBI seeking mutual legal assistance in the matter of investigation in Switzerland.
In August 2019, the CBI had arrested former finance minister P Chidambaram. Subsequently it had filed a chargesheet against Chidambaram and 13 others.
P Chidambaram was granted bail in December that year.
The INX Media case is related to alleged irregularities in the Foreign Investment Promotion Board (FIPB) clearance to media group INX Media receiving overseas funds to the tune of Rs 307 crore, during the Congress-led United Progressive Alliance (UPA) government. (ANI)