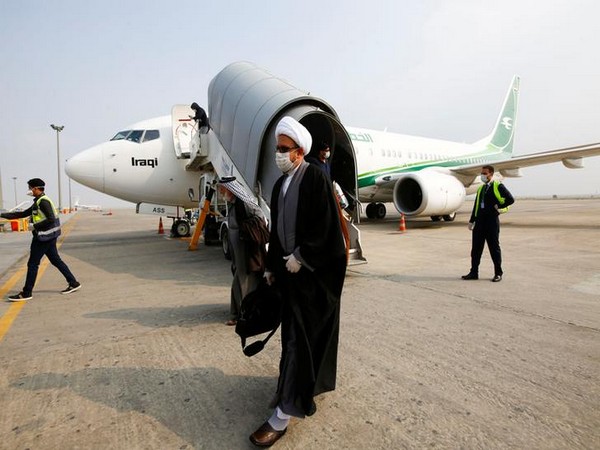 Tehran[Iran], Mar 25 (ANI): Iran on Wednesday ruled out any foreign help on the ground to deal with the coronavirus pandemic after an offer from a France-based medical charity to set up a 50-bed hospital, as the country's death toll from the coronavirus neared 2,000.

Alireza Vahabzadeh, the adviser to Iran's health minister, said, "Due to Iran's national mobilisation against the virus and the full use of the medical capacity of the armed forces, it is not necessary for now for hospital beds to be set up by foreign forces, and their presence is ruled out," reported Al Jazeera.
Doctors Without Borders (MSF) said Sunday it planned to send a nine-member team and equipment to set up a 50-bed hospital, stirring opposition from ultra-conservative circles in the country.
Health ministry spokesman Kianoush Jahanpour earlier said a record 1,762 new cases were confirmed in Iran over the past 24 hours with 24,811 people infected.
He announced 122 new deaths from the virus, raising the official toll to 1,934 in one of the world's worst-hit countries. (ANI)