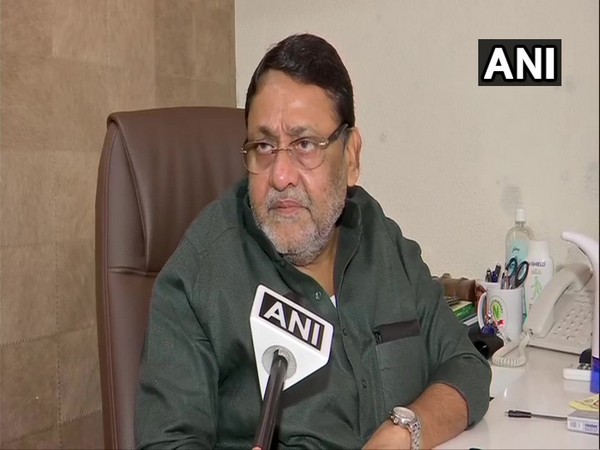 Speaking to ANI, the Nationalist Congress Party (NCP) leader said that the people who consume drugs are addicts and they should be sent for rehabilitation, not jail.
"The way NCB is arresting who consume drugs. They are addicts who should be sent to rehab, not jail. NCB's duty is to track down drug traffickers but no action is being taken against them. Is NCB protecting them by giving publicity, arresting drug addicts especially from film industry?" he asked responding to a question on the issue.
"There is something wrong within the system. They must see from where the drugs are coming. Who were the traffickers and peddlers? There is no action against them," he said.
Bharti Singh and her husband Haarsh Limbachiyaa have been arrested by the NCB in connection with the alleged consumption of cannabis.
"Charges of Consumption of drugs have been invoked against them," said Sameer Wankhede, Zonal Director of the NCB, Mumbai.
NCB had earlier raided a place in Khar Danda area and nabbed a trafficker aged 21 years with various drugs including 15 blots of LSD (commercial quantity), ganja (40 grams), and Nitrazepam (psychotropic medicines). In follow up and in corroboration with previous inputs, NCB raided the production office and house of comedian Bharti Singh.
This comes as the probe, which began from the drug case in connection with the death of actor Sushant Singh Rajput, continues to expand to the alleged drug abuse by Bollywood celebrities.
Notably, a raid was also conducted at the residence of actor Arjun Rampal, after which he and his girlfriend were summoned by the NCB for questioning in the matter. (ANI)