Is pleasure more important than health, ask experts after Diwali celebrations in Delhi 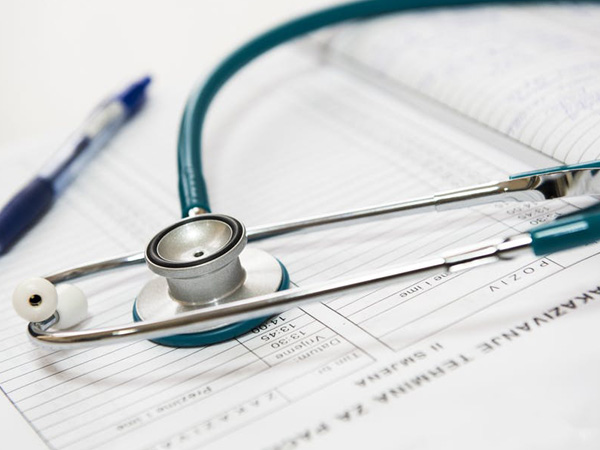 New Delhi [India], Oct 29 (ANI): Is pleasure more important than health, asked health experts post-Diwali as the levels of air pollution worsened in Delhi following the bursting of crackers to mark the festival.

After the culmination of Diwali, the air quality index had reached dangerous levels at various locations in Delhi. The toxic air is unfit to breathe. Both private and central government hospitals in the city have received a large number of firecrackers burn injury cases in the last 24 hours.
"Despite a massive awareness campaign against the bursting of firecrackers during Diwali celebrations, people did burst crackers. The government tried to make all possible efforts to make people aware not to burst crackers. It has worsened the air pollution levels which are now docking at hazardous 400 to 500. I think, for people of Delhi- pleasure is more important than health," Dr Arvind Kumar, Head of Respiratory department at Sir Ganga Ram Hospital told ANI.
The All India Institute of Medical Sciences (AIIMS) RP eye centre got 25 extensive eye injury (corneal perforations) and 10 cases of thermal chemical injury on eyes.
"This is entirely the fault of parents that children have suffered from massive firecracker eye injuries. Patients coming here are of 8 to 20 years of age. Now they will have vision loss. Most of the patients have suffered head and trauma injuries," Dr Atul Kumar, Chief of RP Eye Centre at AIIMS said, adding that people are literally responsible for this crisis in the city.
Dr Sunil Gupta, Medical Superintendent at Safdarjung hospital informed that in the past 24 hours, there have been atleast 48 firecrackers burn injuries and seven have been admitted to the hospital.
Meanwhile, Ram Manohar Lohia hospital witnessed about 22 cases of minor burn injuries due to bursting of firecrackers.
Talking about the poor air quality in Delhi, Dr Vikas Maurya, Head of Fortis Hospital said that more people will start coming for the treatment at the hospital as air quality has worsened now.
"Every year, the case is the same. People face the negative results of bursting crackers. Only people of Delhi shall be blamed for this. People with asthma, COPD, bronchitis and heart diseases will have a difficult time to breathe and they have to be little careful in maintaining their health condition," Maurya said. (ANI)