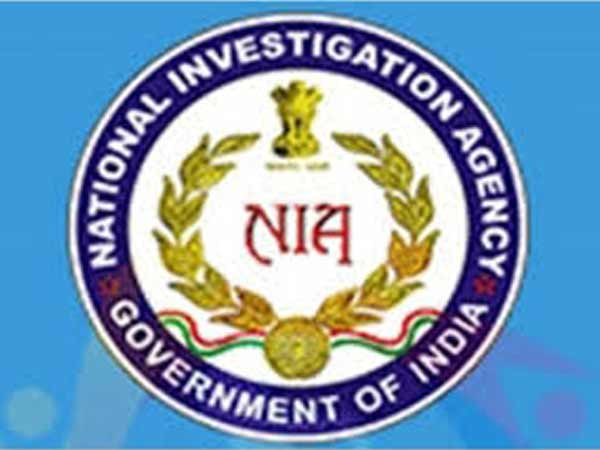 The sentence was pronounced by Parveen Singh, Special Judge for NIA, at Patiala House court on Friday. The fine amount ranges from Rs 38,000-Rs 1.3 lakh.
According to the NIA, this case was a first-of-its-kind, in which an extensive terrorist conspiracy, involving online radicalisation, was hatched on cyberspace in the aftermath of the declaration of the Islamic Caliphate by Abu-Baqar-Al-Bagdadi in 2014. Syria-based Yusuf Al Hindi alias Shafi Armar started slowly radicalising a number of Muslim youth and eventually motivated them towards violent jihad, said the NIA.
Those convicted are Nafees Khan, Mudabbir Mushtaq Sheikh, Abu Anas, Mufti Abdus Sami, Azhar Khan, Amzad Khan, Mohammed Shariff Moinudeen, Asif Ali, Mohammed Hussain, Syed Mujahid, Najmul Huda, Mohammed Obedullah, Md Aleem, Md Afzal and Sohail Ahmad.
The agency added that the ISIS was trying to establish its base in India by recruiting Muslim youth.
"This case was registered at the NIA police station of New Delhi on December 9, 2015, under Section 125 of Indian Penal Code and sections 18, 18B, 38 and 39 of Unlawful Activities (Prevention) Act, 1967, for criminal conspiracy hatched by the ISIS to establish its base in India by... using different social media platforms," the NIA said.
"During investigation, searches were conducted in various cities across the country and 19 accused were arrested. It was revealed that the accused had formed an organisation, Junood-ul-Khilafa-Fil-Hind (a group seeking to establish Caliphate in India and pledging allegiance to ISIS/ISIL), to recruit Muslim youth... and commit acts of terrorism in India at the behest of one Yusuf-Al-Hindi aka Shafi Armar alias Anjan Bhai who was... purportedly the media chief of (the) ISIS," the NIA said.
This case had a huge impact on the like-minded people who were likely to join the ISIS, a proscribed terrorist organisation, the NIA said.
"After the arrest of the ISIS terrorists, their activities were minimised. Their other associates were identified and questioned to unravel their further plans. Several ISIS sympathisers, who had gone to join the ISIS, were intercepted at various locations in the Middle East and were deported back to India. The investigation conducted by the agency stopped the facilitation of the ISIS members in India as well as abroad," the NIA stated.
After completion of the investigation, the NIA had filed charge sheets against 16 accused in 2016-2017, out of which 15 were convicted on Friday. (ANI)