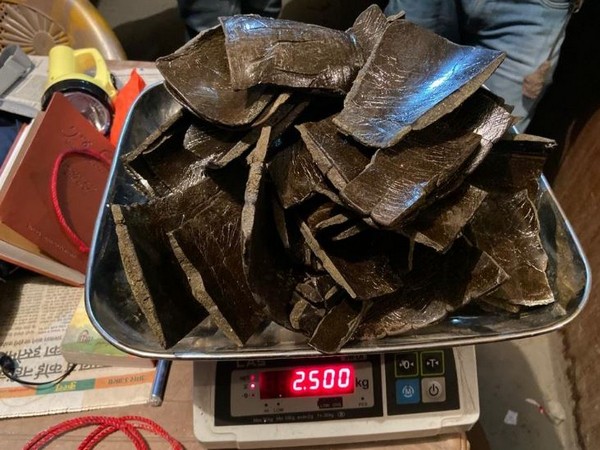 "Police have arrested an Israeli national, Shaul Borov (42) a resident of Jerusalem, with 2.5kgs cannabis. A case has been registered under the Narcotic Drugs and Psychotropic Substances Act, 1985," said Singh.
The accused was held last night during checking at TCP Bajaura, in a Delhi-bound private Volvo bus from Manali.
According to the police, Borov had packed the cannabis in 10 bowls.
The accused was taking the consignment of cannabis to Varanasi and he had come to Kullu on a tourist visa. (ANI)