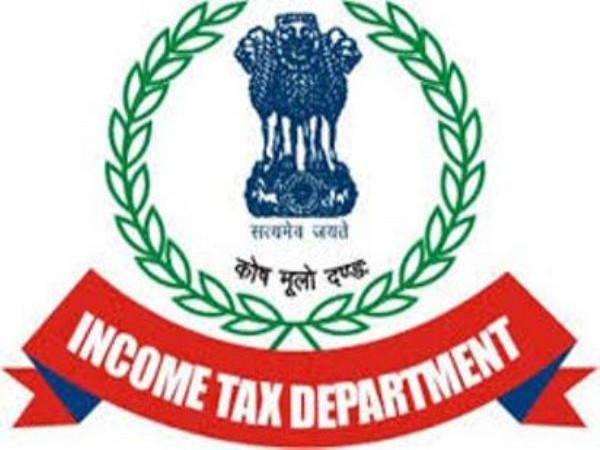 Bhopal (Madhya Pradesh) [India], Jan 14 (ANI): Aarti Dayal, the accused in the honey trap case, was on Tuesday brought here from Indore jail for questioning by the Income Tax department.
Key accused in the case, Shweta Vijay Jain, was also questioned by the Income Tax department on Monday.
The persons accused by the Crime Investigation Department (CID) include several IAS officers, two journalists, and four businessmen.

A total of six persons, including five women and a man, were arrested in connection with the case.
The matter came to light after an Indore Municipal Corporation (IMC) engineer filed a complaint alleging that two women were blackmailing him by threatening to make some objectionable videos viral. The engineer was later suspended from the service by the IMC. (ANI)