Italy to prioritise climate, carbon neutrality during its G-20 presidency in 2021: Conte 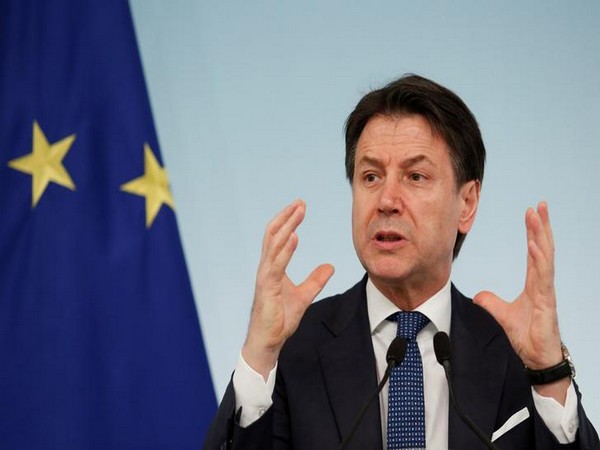 Rome [Italy], November 22 (ANI/Sputnik): Italian Prime Minister Giuseppe Conte on Sunday vowed that Rome will prioritize climate and energy, the transition to a carbon-neutral future and a circular economy next year when Italy will take over the annual rotating G20 presidency.

"As a G20 presidency, Italy will focus on the climate-energy nexus and on how to achieve a swift transition to carbon-neutral future, and the notion of the circular economy concept on the basis of the Saudi proposal for a carbon-free economy platform we have its part to play in advance of this transition," Conte said in a pre-recorded message at the G20 summit's side event on safeguarding the planet.
The prime minister added that there was "no escape" from reducing emissions and called for focusing all efforts towards combating climate change. Conte also said that Italy would promote the deployment of clean and efficient technologies during its presidency. (ANI/Sputnik)