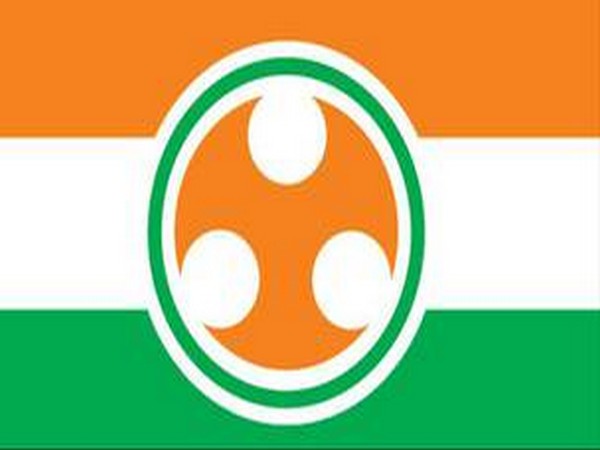 New Delhi [India] July 4 (ANI): In a "symbolic" protest on Friday, the Indian Youth Congress (IYC) protested shirtless against the privatisation of the Indian Railways at their headquarters in the national capital.

"Since the present BJP led NDA government came to power in 2014, many government PSUs and otherwise government-held assets have moved towards privatization. The anti-poor government at the Centre has also consistently moved towards privatization of Indian Railways, which will gradually lead to the railway becoming unaffordable for the common man," stated the official IYC press release.
It added that the government was attempting to turn Railways into "private business", whereas, on account of it being the most "affordable means of communication for the common man, it remains a public service".
As per the release, IYC General Secretary Harish Pawar along with other IYC activists was detained by the police and sent to Mandir Marg Police Station. (ANI)