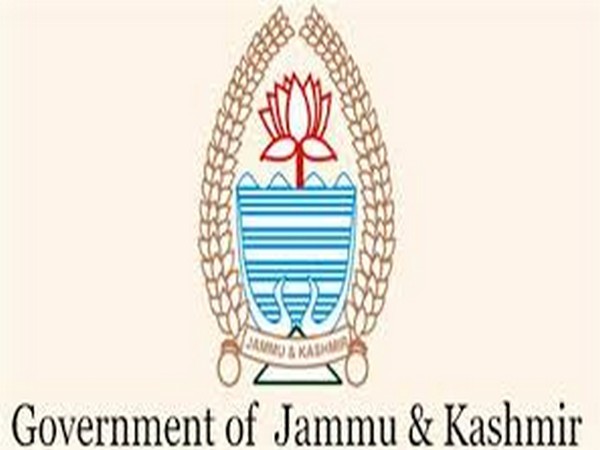 In a series of tweets, the Department of Information and Public Relations, Government of Jammu and Kashmir also informed about the move of the Union Territory administration.
"In a major decision, Government amends Jammu and Kashmir Panchayati Raj Rules; provides for setting up of District Development Councils, delimitation of their constituencies and their elections; DDCs to be divided into 14 constituencies/district," it tweeted.
"DDCs shall comprise 1) All directly elected members from territorial constituencies in the district. 2) MLAs representing a part or whole of the district. 3) Chairpersons of BDCs (Block Development Councils) Addl District Dev Comm (Additional District Development Commissioner) of the district to be the CEO of DDC," it tweeted further.
It further added that Jammu and Kashmir Panchayat Raj Act 1989 has been amended to provide for DDCs, and there will be direct elections to 14 members DDCs who will then elect a chairperson. (ANI)