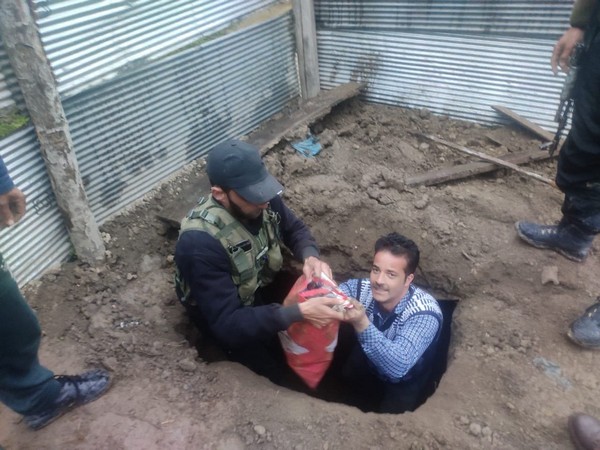 Anantnag (Jammu and Kashmir) [India], April 7 (ANI): Jammu and Kashmir Police on Wednesday apprehended two accused who were allegedly in possession of codeine bottles and seized a total of 1730 bottles of codeine in Anantnag district. 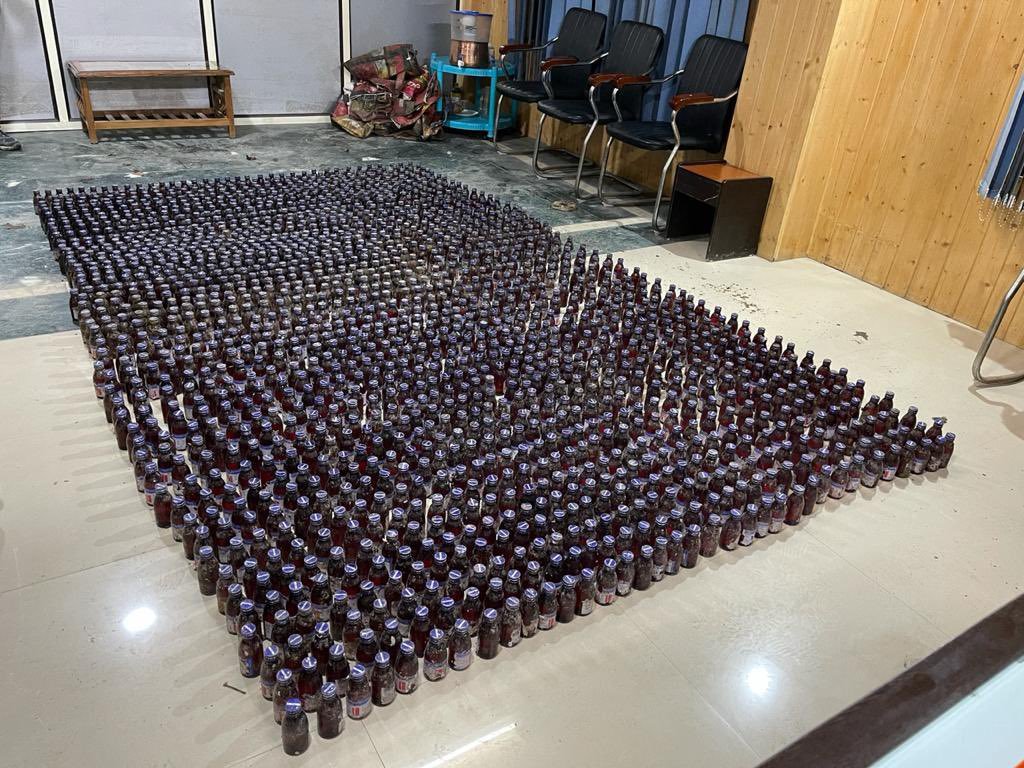 The accused were in possession of 15 bottles when they were apprehended and on interrogation, they revealed a spot in Tulkhan Bijbehara of Anantnag district from where another 1715 bottles of Codeine were recovered.
The police party at Tulkhan crossing apprehended two persons in possession of 15 Codeine bottles, the police said.
"The interrogation of the accused led to the search at a location in Tulkhan Bijbehara in Anantnag district from where 1715 bottles of Codeine were recovered," further said the police. (ANI)