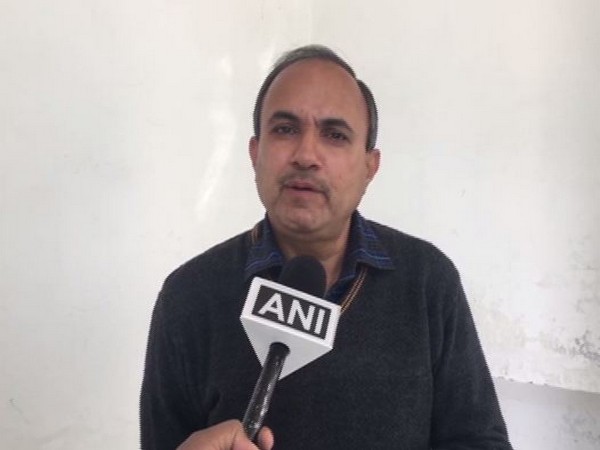 Noida (Uttar Pradesh) [India], Jan 31 (ANI): Manager of the school in Jewar, where the accused of Jamia firing is a student, on Friday said that the latter is a juvenile and his Central Board of Secondary Education (CBSE) mark sheet is "absolutely genuine".

"The mark-sheet is absolutely genuine, he passed the CBSE exam in 2018. His date of birth -- April 2002 -- is correct. He is a juvenile," Narendra Sharma, Manager of the school, told ANI.
The Manager said that the accused was admitted to the school in 2013.
"The school administration is shocked to know about the crime he has committed. It was absolutely wrong," Sharma said.
The Manager said that the school remained closed on January 29 due to Basant Panchami and on January 30 they saw their student on television screen brandishing a gun at protestors near Jamia.
Calling the incident a 'critical issue', he said the administration has to take steps to prevent such untoward incidents as one does not know how many students have such rage in their mind at present scenario in the country.
"One has no idea how many students are there who have such rage in their mind. The system needs to think about that," Sharma said.
Delhi Police Crime Branch will produce the Jamia area firing accused before the Juvenile Justice Board later today.
He had on Friday brandished a gun in the presence of heavy police force deployment and fired towards the marching students on Thursday. One of the students sustained injuries on his left hand during the firing.
After the incident, the police said the DCP South-East also reached the hospital in no time to ensure that proper medical treatment was extended to the injured, who has been identified as Shadaab Farooq, a student of Jamia Millia Islamia University.
The Delhi Police had said that no permission was granted to students to carry out a march, however, sufficient police arrangements were made for it.
"A case under Section 307 of IPC and 25/27 of Arms Act has been registered at Police Station in New Friends Colony," said the police. (ANI)