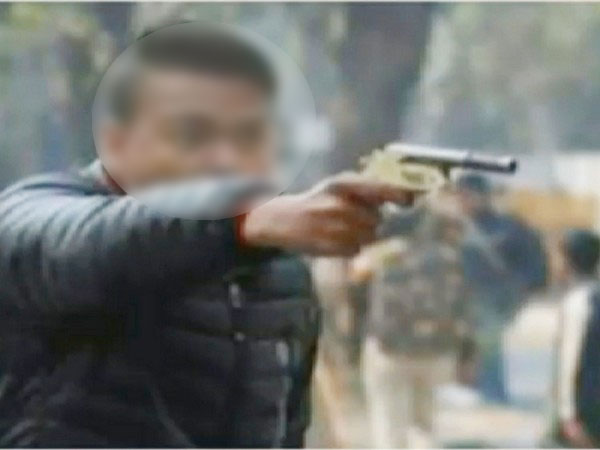 New Delhi [India], Jan 31 (ANI): The boy, who opened fire in Jamia area on Thursday injuring one student, was sent to 14-day protective custody by the Juvenile Justice Board in Delhi on Friday.

Delhi Police's Crime Branch produced the accused before the Juvenile Justice Board here today.
The Crime Branch has also contacted RML hospital for conducting necessary medical tests to confirm the age of the accused. A medical board is likely to be formed for a bone ossification test of the accused.
The accused, on Friday, said he has no remorse for what he did and was radicalised by viewing videos on social media, claimed Delhi Police.
Police sources also said that the accused had procured the country-made pistol from his village and left for Delhi in a bus to take revenge for the death of Chandan Gupta. Gupta was killed in Kasganj violence on January 26.
The accused had brandished a gun despite heavy police force deployment and fired at the marching students on Thursday.
Delhi police sources said that the accused has denied having any connection or links with any organisation.
A case under section 307 of the Indian Penal Code (IPC) and 25/27 of Arms Act has been registered at New Friends Colony Police Station. (ANI)