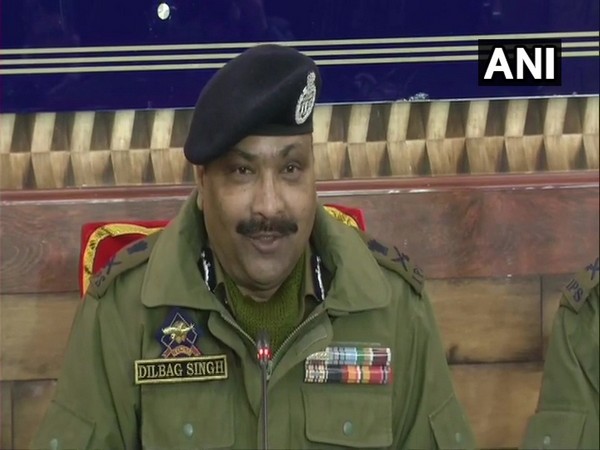 He made the remarks during interaction with Zonal IGP, Range DIGs and district SSPs of Jammu zone in the district police lines here on Saturday. Advisor to Lieutenant Governor Rajiv Rai Bhatnagar was also present.
According to an official release, Singh said besides many successful counter-terrorism operations, Jammu zone is dealing efficiently with other social crimes including drug trafficking and crimes against women and children.
He said Jammu and Kashmir Police was working day and night to maintain the law and order situation in all the districts of the Jammu region.
In his remarks, Bhatnagar appreciated the good work done by the Jammu and Kashmir Police.
He said efforts are being made to revive terrorism in the Jammu region and Police along other security agencies should fill the gaps to prevent any such attempts. (ANI)