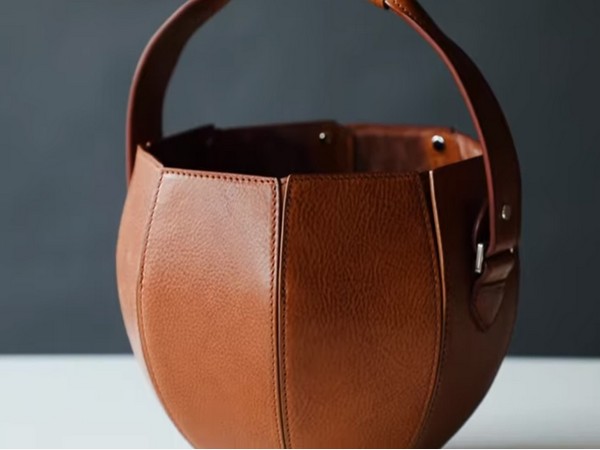 The leather bag made by designer Yusuke Kadoi was launched as a part of the brand's 'The Fun of Carrying' initiative.
The descriptive video of the bag featured on Boing Boing shows that the area inside the bag can be customised according to the size of the watermelon as the bag comes with snap buttons.
The new product can be seen as a much-awaited innovation for the effortless carrying of watermelons. (ANI)