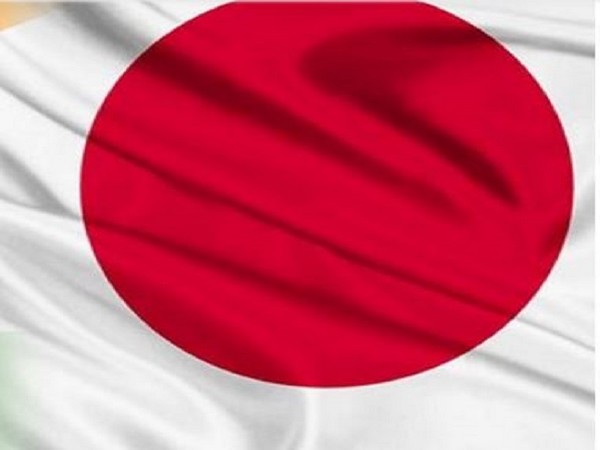 Tokyo [Japan], January 13 (ANI): Japanese Prime Minister Yoshihide Suga on Wednesday declared a state of emergency in seven additional prefectures, including Osaka and Aichi, due to the spike in coronavirus infection in the country.

Along with Tokyo, which came under a state of emergency last week, a total of 11 prefectures covering more than half of the country's population and around 60 per cent of its economy will remain under the measure through February 7, Kyodo News reported.
The seven prefectures are Osaka, Aichi, Tochigi, Giufu, Hyogo, Kyoto and Fukuoka, Sputnik reported.
At the meeting of the government's coronavirus task force, Suga said he felt a "strong sense of crisis" and that outbreaks in urban areas must be contained and prevented from spreading to other parts of the country.
Japan will take additional measures at the border to prevent imported infections, PM Suga said.
However, people are urged to stay at home as much as possible.
A state of emergency was previously declared in Tokyo, Chiba, Saitama, Kanagawa, Osaka, Hyogo and Fukuoka prefectures in early April during Japan's first wave of infections and was expanded nationwide later that month. It was lifted in steps in May as the increase in coronavirus infections slowed, Kyodo News reported.
The total number of coronavirus cases reported in Japan is 298,334, while the death toll stands at 3,962, according to the Johns Hopkins University. (ANI)