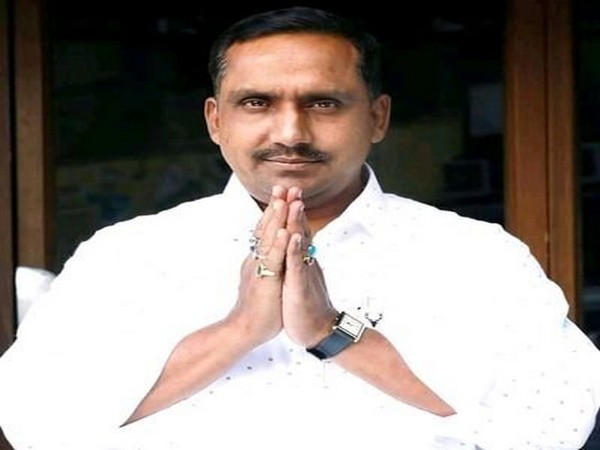 Ranchi (Jharkhand) [India], July 7 (ANI): With the efforts of Jharkhand Cabinet Minister Banna Gupta, a disaster management authority is going to be set up in the State soon.

Gupta, who along with Health and Family Welfare, Medical and Health Education, also is in charge of the Disaster Management portfolio in the state Cabinet, had been pushing for building a DMA in the state and had played a vital role in it getting approved from the Cabinet.
With this, the process for releasing compensation for damages caused due to disasters can be released quickly and it will also come in handy for spreading awareness amongst people against natural disasters.
The DMA will be headed by Chief Minister Hemant Soren, with Gupta as the vice-president. The Chief Secretary of the state, along with secretaries from four other departments will also be a part of it.
Speaking about it, Gupta said "Not only Jharkhand has big mountains, which increases the chances for lightning strikes. But due to forests, incidents of snake bites, elephants wreaking havoc, among others also keep arising."
He also emphasised that seasonal floods in rivers fed by monsoon rains in the state is also a big issue and the authority will come in handy in conducting relief and rescue works.
According to Gupta, it will also help in generating employment at the local level, a team of volunteers will be created to aid in relief works when the need arises. (ANI)