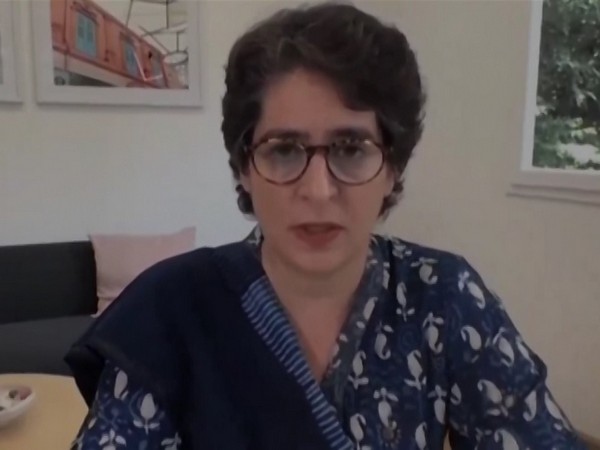 She cornered Uttar Pradesh government over the death of Bulandshahr lawyer Dharmendra Chaudhary, whose body was found yesterday.
"Jungle Raj is growing in Uttar Pradesh. Crime and Corona are out of control. Shri Dharmendra Chaudhary was abducted eight days ago in Bulandshahr. His body was found yesterday. Kanpur, Gorakhpur and Bulandshahr -- in every incident, there is the sluggishness of law and order and there are signs of Jungle Raj. I wonder how long the government will sleep," tweeted the Congress general secretary in Hindi.
Vadra's statement came after the body of the Bulandshahr lawyer, who went missing on July 25, was found buried in the city on July 31. (ANI)