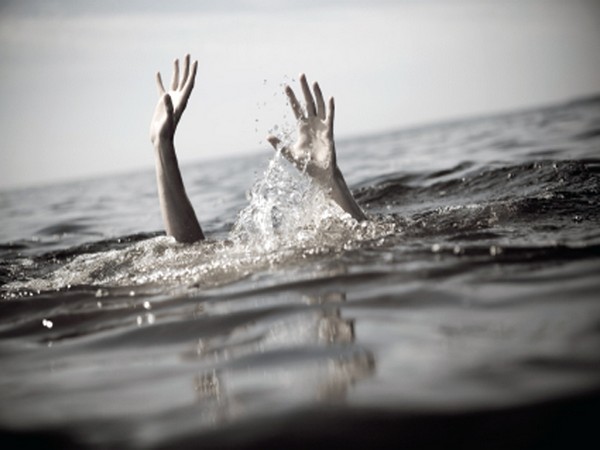 Two men drowned while swimming in the VC canal here. One of them has been identified as Mahendra (32).

Mandya rural police have registered a case and is making efforts to recover the other body from the canal.

In another incident, a youth lost his life after he drowned in a canal situated in Srirangapatna taluk here.

The deceased has been identified as Yashwant (20) a resident of Kodagahalli in the Mysore district. A case has been registered by Arakere police.

More details in this regard are awaited. (ANI)