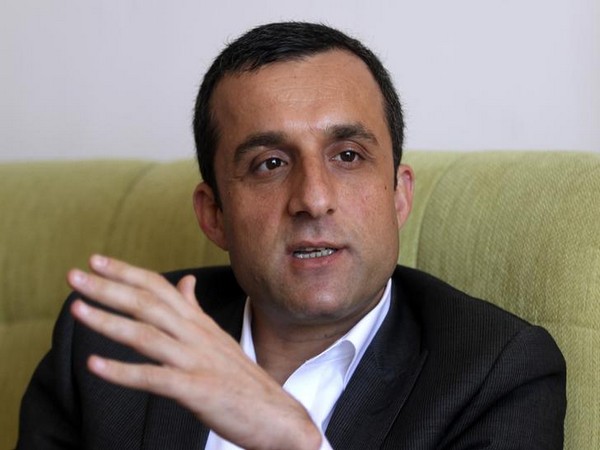 "The attacks will be investigated thoroughly," Tolo News quoted Amrullah Saleh.
"Three brothers who were members of the security organisations were also killed," added Saleh.
The Taliban denied involvement in the rocket attacks in Kabul.
Earlier on Saturday, 23 rockets landed in various parts of Kabul.
According to the Ministry of Interior Affairs, the rockets landed in Wazir Akbar Khan and Shahr-e-Naw areas in downtown Kabul, Chahar Qala, the Traffic Roundabout, the Gul-e-Surkh Roundabout in PD4, Sedarat Roundabout, the Spinzar Road in the centre of the city, near the National Archive road in PD2, and in Lysee Maryam market and Panjsad Family areas in the north of Kabul.
Two magnetic IED blasts happened in Kabul city on Sunday, in which one taxi driver was wounded, Tolo News reported citing Kabul police. (ANI)