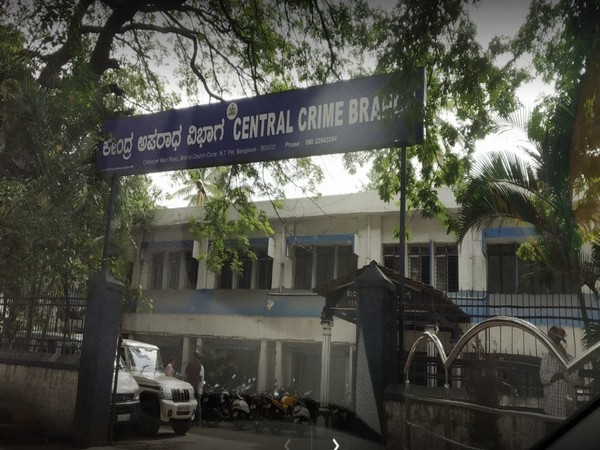 Bengaluru (Karnataka) [India], September 15 (ANI): The Central Crime Branch (CCB), Bengaluru has issued notices to summon actors Diganth Manchale and Aindrita Ray to their office at 11 am on Wednesday.

"Notice issued to actors Diganth and Aindrita Ray to appear before CCB at 11 am tomorrow," said Sandeep Patil, Joint Commissioner of Police, Crime, Bengaluru City Police.
Earlier in the day, a search was conducted at the house of Aditya Alva - son of former Minister Jeevaraj Alva - in connection with the ongoing investigation in the drug case in Karnataka.
On September 8, Kannada film actor Sanjana Galrani along with her mother were detained by the CCB, Bengaluru for their alleged involvement in a drug case, the police said.
The mother-daughter duo was sent to the CCB office situated in the Chamrajpet area of the city for further interrogation.
Before that on September 7, Kannada actor Ragini Dwivedi was also arrested in this case and was produced in court, which sent her to 5-day custody. (ANI)