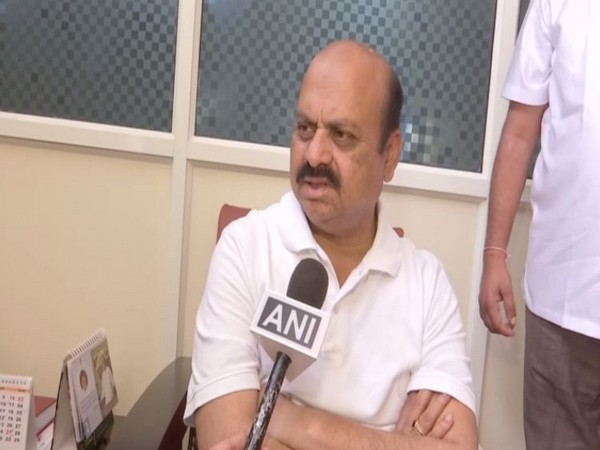 "He worked as a union minister and his contribution to the state is immense," he stated.
"He was a very gentle and honest person. He had interests in art and music. I am very saddened by his death. May his soul rest in peace," he added.
Oscar Fernandes, a former union minister, passed away on Monday at Mangaluru. He was 80.
Earlier, Prime Minister Narendra Modi also expressed his grief on the demise of Fernandes. (ANI)