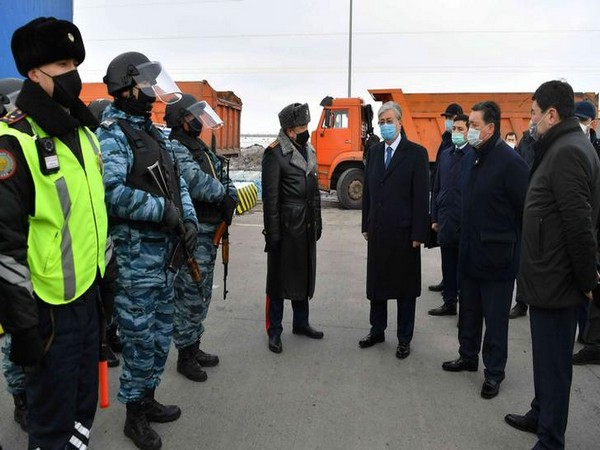 Nur-Sultan [Kazakhstan], Mar 26 (ANI): The Kazakh government has implemented a series of proactive measures over the past two months to address the outbreak of the novel coronavirus that has infected more than 416,000 people globally.