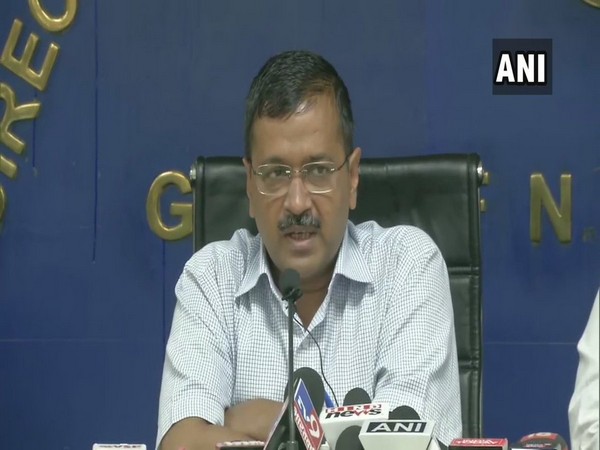 "Addressed the Press at the C40 Summit in Copenhagen, with Mayors of Paris, LA, Copenhagen, Barcelona & Portland over video. Delhi also signs C-40 Clean Air Cities Declaration (signed only by 38 cities of the 94 attendings) as its commitment to clean its air," he tweeted.
Addressing a press conference here, senior AAP leader and Rajya Sabha MP Sanjay Singh said that the central government has insulted people of Delhi after it denied permission to Kejriwal to go to Denmark.
"Delhi BJP chief has said that it was a meeting of mayors that's why Chief Minister's trip was cancelled. Now what is the fault of Arvind Kejriwal of if MCD mayor who is among the corrupt corporations was not called for the meeting," he said.
"I want to say to Javadekar that why is he complaining if your mayors are not capable. Why permission was given to Urban Development minister of West Bengal? Is he a mayor?" the AAP leader asked.
The C40 Summit, which connects more than 90 of the world's leading cities to take bold climate action and build a healthier and more sustainable future, started in Denmark on October 9 and will conclude on October 12.
The Ministry of External Affairs denied permission to an eight-member delegation led by Kejriwal to fly to Copenhagen to be part of the event, saying that clearance from "political angel" has been denied and the conference is meant for Mayors, not for Chief Ministers. (ANI)