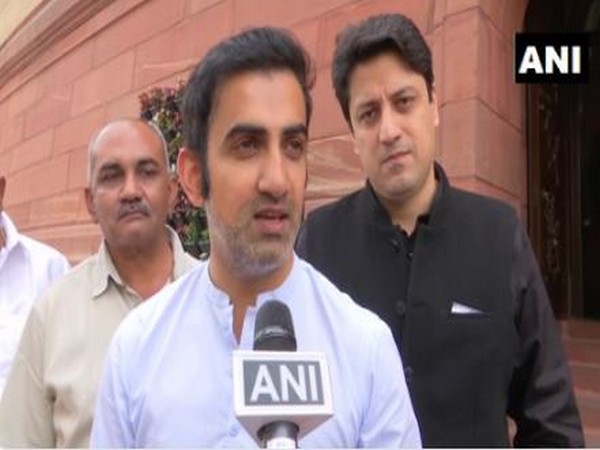 Earlier in the day, Kejriwal announced that free 11,000 WiFi hotspots will be set up in the national capital.
"Delhi Chief Minister has again lied to the public. He is a big liar. He said the same 4.5 years ago and he is saying it again just 2 months before the elections. He is doing vote-bank politics because elections are approaching," Gautam Gambhir told ANI.
"He is anyway not winning the elections. He made the water supply free for the public which is totally poisoned. Let's see how many WiFi he can set up. He even promised about the CCTV cameras and still nothing has been done," he added.
Arvind Kejriwal on Wednesday said 11,000 wifi-hotspots will be set up in the national capital and the first 100 hotspots will be inaugurated on December 16.
In August, the Chief Minister had promised that 2.80 lakh CCTV cameras will be installed across the national capital, along with 11,000 free WiFi hotspots.
Free Wi-Fi was a key poll promise of the AAP during the last assembly elections.
The Delhi Assembly will complete its five-year term in February 2020 and the elections will be tentatively scheduled by that period. (ANI)