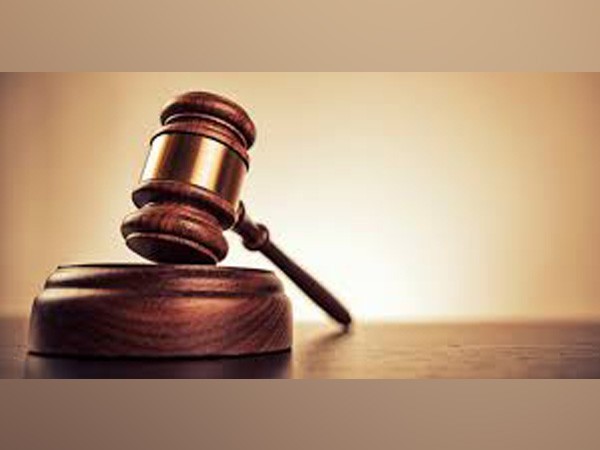 Kasaragod (Kerala) [India], Dec 4 (ANI): A court here on Wednesday sentenced a 45-year-old accused to rigorous life imprisonment for sexually assaulting a four-year-old girl last year, making it the first conviction after the amendment of the Protection of Children from Sexual Offences (POCSO) Act in Kerala.

Kasaragod Additional Sessions Judge PS Sasikumar sentenced the accused, Raveendaran (45), under Section 376 (AB) of the Indian Penal Code (IPC).
Raveendaran's conviction is the first in Kerala after the amendment which happened last year following the outrage over the Kathua rape incident.
The Criminal Law (Amendment) Ordinance, 2018 -- promulgated on April 21, 2018 -- introduced three new offenses relating to the rape of minors. Under Section 376 (AB), the rape of a girl below the age of 12 years attracts rigorous imprisonment of at least 20 years, or life imprisonment and fine, or with death.
Raveendran, a watchman, had assaulted the child when she came to his house in 2018. A case regarding the incident had been lodged with the Bedakam police.
The prosecution had presented 22 witnesses in the case. (ANI)