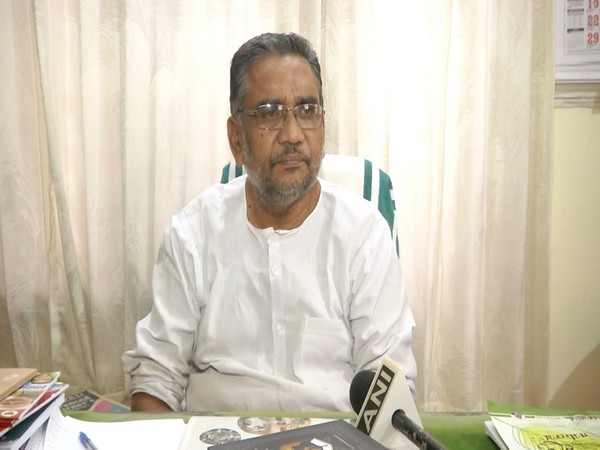 Kochi (Kerala) [India], July 21 (ANI): BJP Kerala State Vice President KS Radhakrishnan on Tuesday alleged that he had received a death threat from the UAE for writing a book on 'love jihad'.

Stating that he lodged a complaint with the Kochi City Police Commissioner in this regard, Radhakrishnan alleged that the police have not done anything so far.
Speaking to ANI about the matter, Radhakrishnan said, "On July 16, 11.28 am, I received a call from a UAE number. The man started abusing me in his language for writing the book, 'Love Jihad in the Quran' and asked me why I wrote such book." 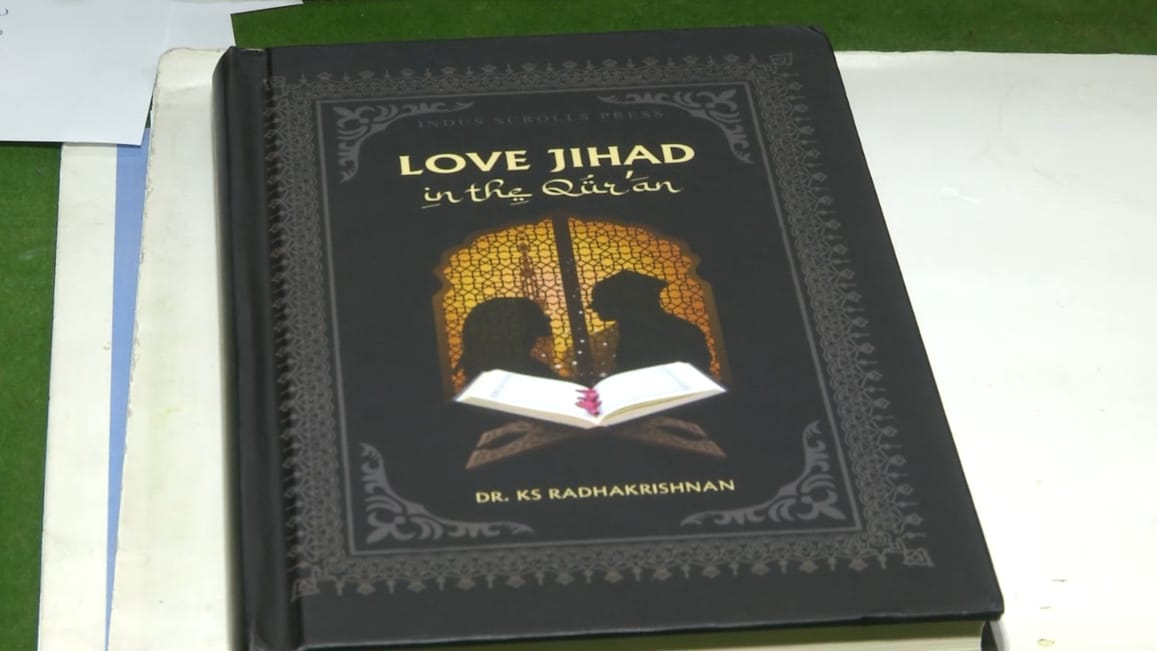 "We belong to a group who have shown their capacity to do what they say. Don't you remember the chopping of the hands of a professor for writing against Islam? You will have to face the same destiny. We will not spare your family members also," said the man, who had called from a UAE number, alleged the BJP Kerala State Vice President.
He hit out at Kochi City Police Commissioner for not taking any action on his complaint. "I lodged a complaint with the Kochi City Police Commissioner but unfortunately they did nothing. A citizen lodges a complaint that he is under threat and the Police Commissioner remains silent. He might have some other reasons for this."
"I published this book in March this year, just before the state assembly elections. And now, all of a sudden, this happened. I have informed the party functionaries and the State President and the Central leadership," added Radhakrishnan. (ANI)