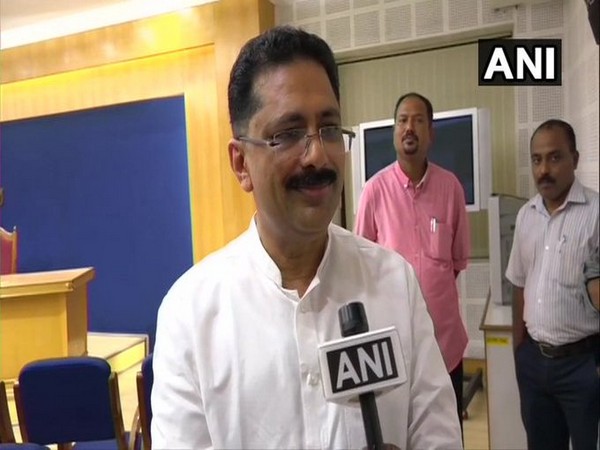 On Tuesday, the ED had said that Jaleel has not given any "satisfactory" statements in the matter.
Several protests were held across the State by the Opposition parties and some other organisations seeking the resignation of the Higher Education Minister.
Notably, Leader of Opposition in Kerala Legislative Assembly Ramesh Chennithala had on September 12 accused Jaleel of violating protocol and received concessions from the Consulate.
The matter, which pertains to the smuggling of gold in the State through diplomatic channels, had come to light after 30 kg gold worth Rs 14.82 crores, smuggled in a consignment camouflaged as diplomatic baggage, was busted by the Customs in Thiruvananthapuram on July 5. (ANI)