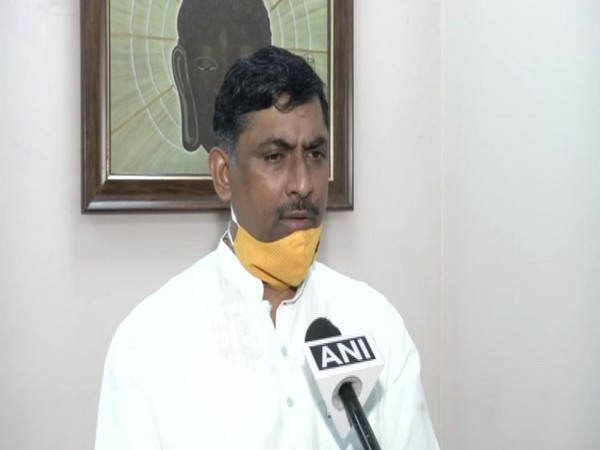 New Delhi [India], Aug 2 (ANI): BJP national general secretary Muralidhar Rao on Sunday alleged that the Kerala gold smuggling case is related to "financing network" of terrorist organisations as well as the security of the country and also demanded the resignation of Chief Minister Pinarayi Vijayan.

"Gold smuggling was done in an organised way. This is not only a gold smuggling case but it is related to India's security. It is also related to the financial network of terrorist organisations. Kerala CM and his office are also under the scanner. The fair investigation should be done in a transparent way. There should be no political interference in the probe," Rao told ANI.
The BJP had launched an 18-day long 'satyagraha' demanding the resignation of Kerala Chief Minister.
The matter had come to light after 30 kg gold worth Rs 14.82 crores, smuggled in a consignment camouflaged as diplomatic baggage, was busted by customs in Thiruvananthapuram. The case is being probed by the NIA.
Earlier in the day, Minister of State (MoS) External Affairs & Parliamentary Affairs V Muraleedharan held a day-long hunger strike demanding the resignation of CM Vijayan over the gold smuggling case.
Taking to Twitter, Rao had tweeted: "Communists have institutionalised d corruption n use of violence in Kerala which BJP is opposing vehemently.BJP National Party is rock solidly with Kerala BJP in its fight-demanding resignation of Pinarayi Vijayan immediately for conducting a free and fair investigation."
When asked to comment over DMK chief MK Stalin's remark that Centre's New Education Policy was an attempt to impose Hindi, the BJP general secretary said: "Stalin has lost his mental balance. Nothing has been imposed. The state government has been asked to make its rules under the Centre's directions. Stalin is propagating such things without reading it. He has become anti-Hindu. A person who is involved in abusing Lord Murugan is associated with him." (ANI)