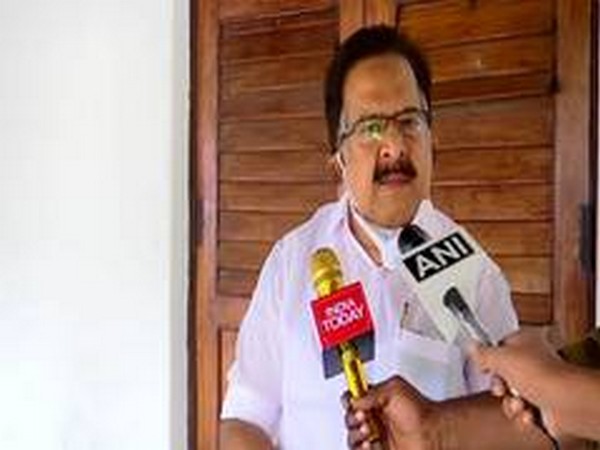 Thiruvananthapuram (Kerala) [India], November 21 (ANI): Kerala opposition leader Ramesh Chennithala on Saturday has alleged that the state government and the Communist Party of India (Marxist) are trying to sabotage the investigation into the gold smuggling and narcotics cases.

Fearing that Chief Minister Pinarayi Vijayan will be caught in the investigation, the government itself is trying to sabotage the legitimate investigation flouting norms, Chennithala alleged. Even the Kerala Legislative Assembly is being misused to thwart the anti-corruption probe, he alleged.
The accused in the gold smuggling case, Swapna Suresh, escaped to Karnataka with the help of the police and the voice message of Swapna was recorded and released saying that there would be no trouble for the government.
The Central Bureau of Investigation (CBI) declared a vigilance inquiry to block the investigation. The files were taken by vigilance to prevent them from reaching the CBI. A fire broke out where the files of gold smuggling were kept in the Protocol Office of the Secretariat.
When the Enforcement Directorate (ED) raided the house of Bineesh Kodiyeri in Thiruvananthapuram in a case related to drug trafficking, the Government tried to obstruct it with the help of the Child Rights Commission and the police.
The Assembly misused the Ethics and Privilege Committee to obstruct the investigation into corruption in the Vadakancherry Life Project. The Speaker, who was supposed to act impartially beyond party politics, intervened and acted with political bias.
The audio message of the accused Swapna Suresh was prepared and released saying that investigation agencies pressured her to give a statement against the Chief Minister.
These things prove that the state government itself is trying to sabotage the investigation into the gold smuggling and drug trafficking cases, alleged Chennithala. (ANI)