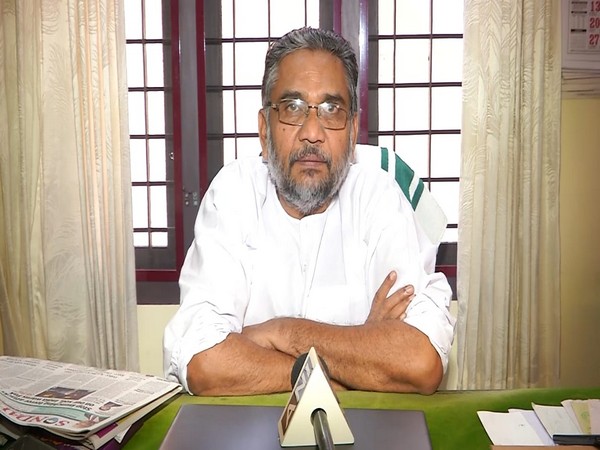 KS Radhakrishan told ANI, "I am afraid that the police can initiate action against those who say something against the spirit or the will of the rulers of Kerala. That is dangerous. So it should be legally fought out before the court of law."
"The governor should not have issued sanction to the amendment, because it is against the provisions guaranteed by the constitution of India," said Radhakrishan.
He stated that through this law the voice of the people will be curbed in the state.
"It is very very unfortunate that the Kerala government is going to make a law to prevent the citizens of Kerala to express free speech and their opinion in public. It gives blanket authority to police to initiate action against the Keralites if he/she expresses his/her opinion in public," he added.
The law aims to stop bullying, insulting or disgracing individuals through any content and circulating the same through any communication medium. The offenders will be awarded a sentence of three years/penalty of Rs 10,000 or both.
Meanwhile, opposition parties are against this law alleging that the law is aimed at muzzling media. (ANI)