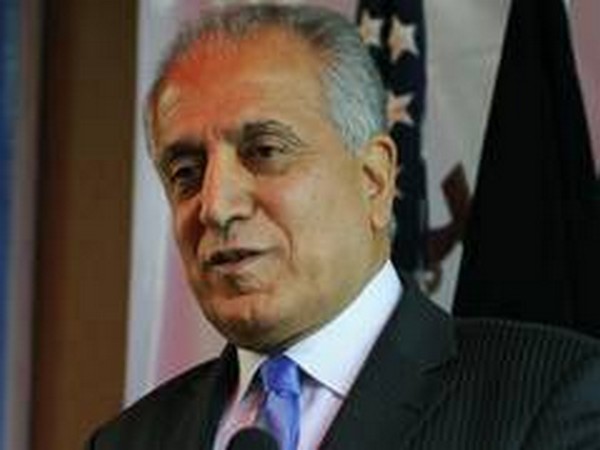 According to the US State Department, Khalilzad will press the Taliban and the Afghan government to begin peace talks, Tolo News reported.
Khalilzad will meet with Taliban officials to discuss carrying out a February 29 US-Taliban agreement that called for prisoner releases by both sides and to "press for steps necessary to commence intra-Afghan negotiations, including a significant reduction of violence," the State Department said.
In Kabul, Khalilzad will meet with senior government officials "to explore steps the Afghan government needs to take to make intra-Afghan negotiations begin as soon as possible," it added.
On Sunday, Afghan President Ashraf Ghani and his main political rival former Chief Executive Officer Abdullah Abdullah signed a political agreement on power-sharing.
According to the deal, Abdullah will lead the National Reconciliation High Council and members of his team will be included in the Cabinet, and Ghani will head the government as the President.
The United States and Taliban on February 29 signed an agreement according to which US troops would reduce their presence in Afghanistan to 8,600 by mud July and the Taliban will stop violence in the country.
The Afghan government was not the party of the deal.
A prisoner exchange was also agreed under the US-Taliban deal. The Taliban wanted 5,000 of its prisoners to be released in one go, a demand rejected by Ghani administration.
So far, 1000 Taliban prisoners have been released, and while the terrorist group has claimed that it has freed 263 government captives.
Earlier on Monday, the Taliban warned that intra-Afghan talks could not open until the prisoner swap is completed.
"That which is taking place in Kabul is only a repetition of the past failed experiences," Suhail Shaheen, a Taliban spokesman, said on Twitter in what was the group's first reaction to the Ghani-Abdullah deal. (ANI)