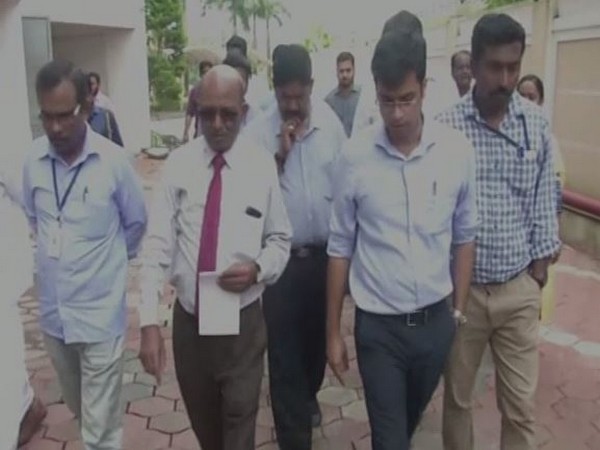 On May 8, the Supreme Court ordered the State government to demolish the buildings violating Coastal Regulation Zone (CRZ) rules. Further, the court had on September 23, reprimanded the government for not acting on its order and allegedly allowing multi-storey buildings to come up illegally in the coastal zone and said it will fix responsibility on the erring officials involved in such kind of construction.

Sarwate took stock of the ground situation, inspecting the building and adjoining areas along with other experts and officials.

Meanwhile, the three-member committee, which will decide the compensation to be given to the owners of the Maradu flats, held a meeting in Kochi on Thursday and decided to grant additional time for submission of ownership documents.

In the last week of September, the Supreme Court had ordered interim compensation of Rs 25 lakh to each flat owner to be paid within four weeks.

As many as 400 flats will be demolished on the court's order. (ANI)