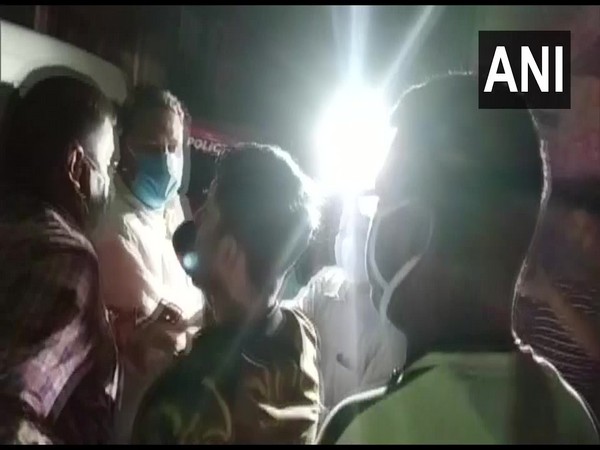 "Both of them have been arrested for police investigation following their links with Pamela Goswami. BJP leader Rakesh Singh is also in our custody. Also, all of them were trying to obstruct and interfere in the police investigations. Further probe is underway," said Kolkata Police
On Tuesday, the BJP leader Rakesh Singh had been arrested from Burdwan in connection with a narcotics case involving BJP youth leader Pamela Goswami. The same day, Calcutta High Court had also disposed of a petition by BJP leader Rakesh Singh, seeking a stay on the notice issued to him by Kolkata Police in a narcotic case registered in New Alipore involving BJP youth leader Pamela Goswami.
On February 20, BJP Yuva Morcha leaders Pamela Goswami and Prabir De have been arrested with 100 grams of cocaine from New Alipore in Kolkata, police said.
Besides them, a person named Somnath Chatterjee (26) had also been arrested in connection with the seizure of about 90 grams of narcotic substance (suspected cocaine) in Kolkata. (ANI)