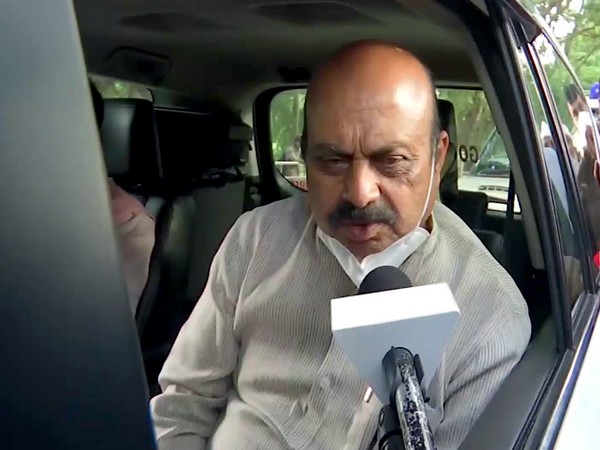 Bengaluru (Karnataka) [India], October 13 (ANI): Following the mild tremors of earthquakes that have been felt in parts of Karnataka's Kalaburagi in the past four days, state Chief Minister Basavaraj Bommai on Tuesday chaired a meeting with officials to discuss the matter.

As per information shared by the chief minister's office, the meeting was scheduled on an urgent basis with officials of the Natural Disaster Management Cell at Bengaluru to discuss the preparedness of the state if the calamity hits at a bigger scale.
Officials were instructed to immediately set up relief centres in Chincholi and Sedam, the CMO said.
Bommai also directed officials to provide relief to people whose houses have been damaged by the earthquakes. He also ordered officials to submit a report on the matter.
According to National Centre for Seismology (NCS), an earthquake of magnitude 3.6 on the Richter scale struck Karnataka's Gulbarga at around 8 am on October 12. Another earthquake of 3.4 magnitude on the Richter scale was felt in Gulbarga at around 6 am on October 10.
Meanwhile, the State Natural Disaster Monitoring Centre has so far reported a total of four earthquakes in Kalaburagi. Two were reported on October 11 and one each on October 9 and 12. (ANI)