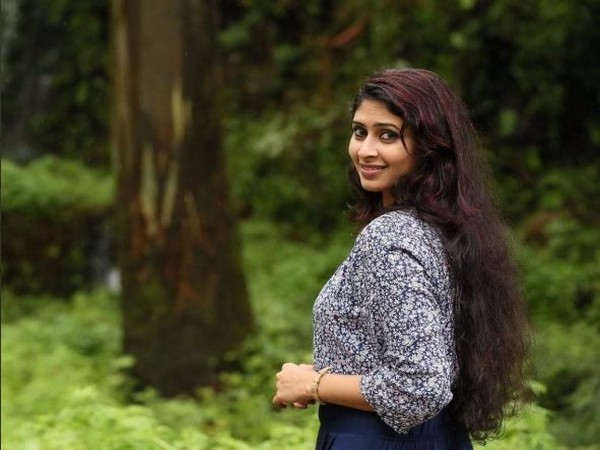 The FIR was registered against the filmmaker on the complaint of BJP Lashadweep wing president C Abdul Khader Haji.
According to the complaint, Aisha Sultana during a news debate on a Malayalam channel alleged that the Centre had used COVID-19 as a "bio-weapon" against the people of Lakshadweep.
The case has been registered in the Kavaratti police station under Section 124A, 153B of IPC.
The FIR against Sultana comes at a time when there is an uproar against Lakshadweep administrator Praful Khoda Patel over the new reforms introduced by him, which people allege are against the interest of the islanders.
People are protesting against the draft legislations like Lakshadweep Prevention of Anti-Social Activities Regulation (Goonda Act), Lakshadweep Animal Preservation Regulation and Lakshadweep Panchayat Regulation, 2021 among others.
Patel, who was appointed as the Administrator of Lakshadweep in December 2020, is facing opposition over policies introduced by him from the people of the union territory and politicians, both from within Lakshadweep and neighbouring state Kerala. (ANI)