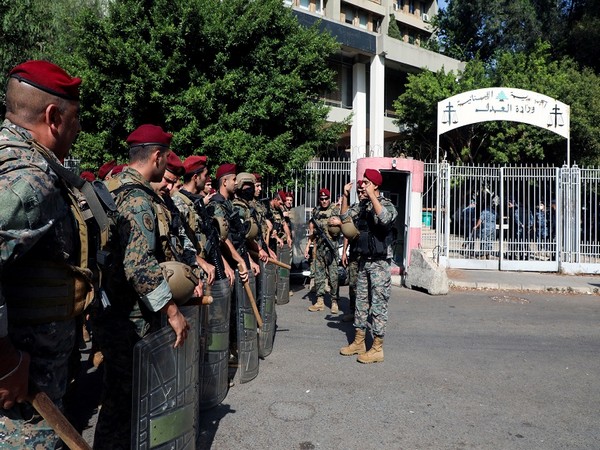 Beirut [Lebanon], October 14 (ANI/Sputnik): The Lebanese army vowed on Thursday to open fire at any armed person it sees in Beirut and called on civilians to stay home after an attack on protesters, which left at least one person dead and eight others injured.

At least two explosions were reported in Lebanon's capital of Beirut after clashes occurred near a site where a protest related to the 2020 Beirut port blast had to take place.
Several armoured vehicles were deployed to the site of the shooting, according to a Sputnik correspondent. (ANI/Sputnik)