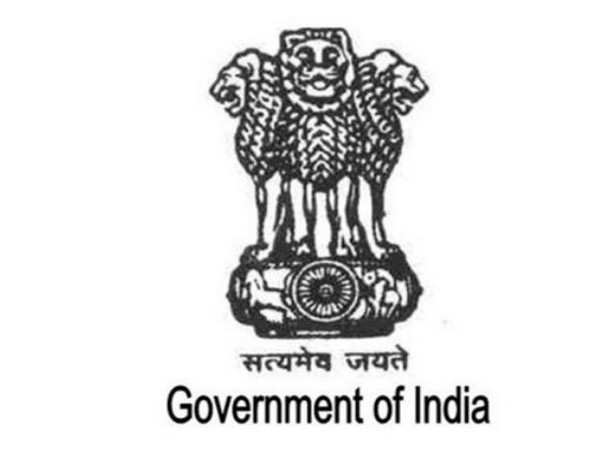 New Delhi [India], Feb 2 (ANI): The total number of taxpayers, who have claimed deductions less than Rs 2 lakh, were 5.3 crore out of a total of 5.78 return filers in the financial year 2018-19, government sources said on Sunday.

It also includes deduction under Section 80C (GPF, PPF, LIC Premium etc.,), Section 80D (Mediclaim insurance), Section 80CCD (1B) (Additional deduction of NPS), a deduction for housing loan interest and standard deduction.
It, therefore, means that less than 10 per cent of taxpayers claimed deduction more than Rs 2 lakh, they said.
"The reports in certain sections of media make wrong comparisons between old and new tax regime by assuming the deductions in the range of 4 to 5 lakh for some individual taxpayer."
"In this connection, it may be noted that a meagre 3.77 lakh taxpayers have claimed deductions exceeding Rs 4 lakh. Therefore, the calculations made are hypothetical and do not present the correct picture and hence misleading," sources added.
"It may be noted that in this Budget proposal, not a single taxpayer is going to lose. There are significant numbers of people, who for various reasons are not able to spare money from their income to invest in various saving instruments such as provident fund, pension schemes, interest on house loans, insurance etc., and therefore are unable to take full advantage of all deductions. Therefore they end up paying more tax in the old regime vis a vis the new one. In the new proposed tax regime, such people will definitely be a gainer," they said.
According to them, some of MSMEs, pensioners, and youths who have joined jobs recently may prefer to go for the new tax regime as it would be more beneficial for them.
"For example, a pensioner or senior citizen who need not make any investment in a provident fund or buying a home and, therefore, he may not be able to enjoy all deductions in the old system, So he would have ended up paying tax at the higher rate in the old regime. Whereas in the new regime, even if say he takes exemption for the premium paid for the health insurance, etc., still he would be a gainer in most of the income tax slabs," they said.
"Similarly, an MSME or an entrepreneur who runs his own business and not getting any benefit like LTC, various other food coupons, HRA etc., may be able to find new system beneficial," they added.
Sources said that salary earners get a standard deduction of Rs 50,000, which non-salaried persons do not get.
Presenting the first Union Budget of the third decade of 21st century, Finance Minister Nirmala Sitharaman on Saturday unveiled a series of far-reaching reforms, aimed at energising the Indian economy through a combination of short-term, medium-term, and long-term measures.
NEW INCOME TAX SLABS
* Those earning up to Rs 5 lakh in a year will pay no tax.

* Income above 15 lakh rupees will continue to be taxed at 30 pc.