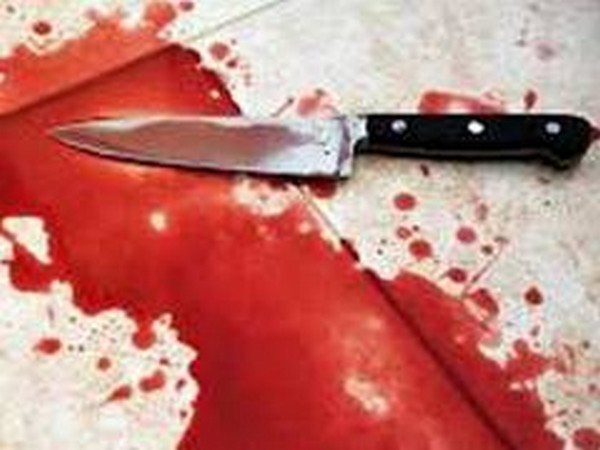 In connection with the murder of Moka Bhaskar Rao, the deceased YSRCP leader, the police are pursuing two suspects, using CCTV footage, who are suspected to be henchmen of a former councillor of the Telugu Desam Party (TDP).
Speaking about the incident, Minister and Machilipatnam MLA Perni Venkatramaiah (Nani) said, "They (TDP leaders) have got him murdered as they could not face us politically. This is definitely a political murder. The Chief Minister has spoken to both the district SP and me about the incident."
"TDP's pursuit for survival after the citizens of the state gave out a clear verdict belittling the yellow party has led to them resorting to murderous means. These incidents of violence expose the real face of the TDP," he added.
YSRCP alleged that TDP was also behind the attack on one member of YSRCP social media wing at Rentachintala town in Guntur district today. (ANI)