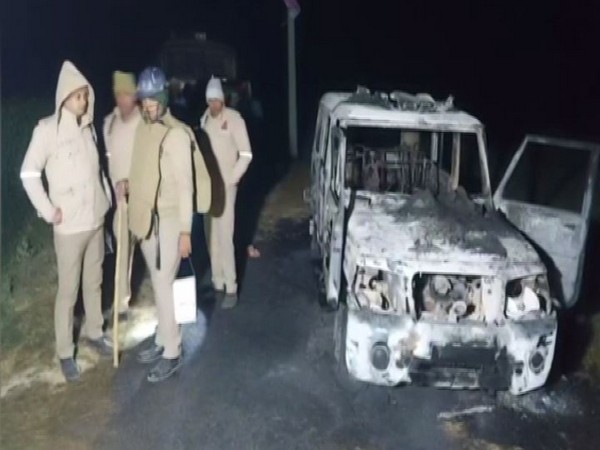 "The man was shot dead when he was jogging. Two witnesses are being questioned," Superintendent of Police (SP) Sushil Ghule said.
The situation is under control now, Ghule said adding that an investigation will be initiated.
A large posse of police personnel was deployed at the site to maintain law and order. (ANI)