Lok Sabha session to begin on January 29, Union Budget to be presented on Feb 1 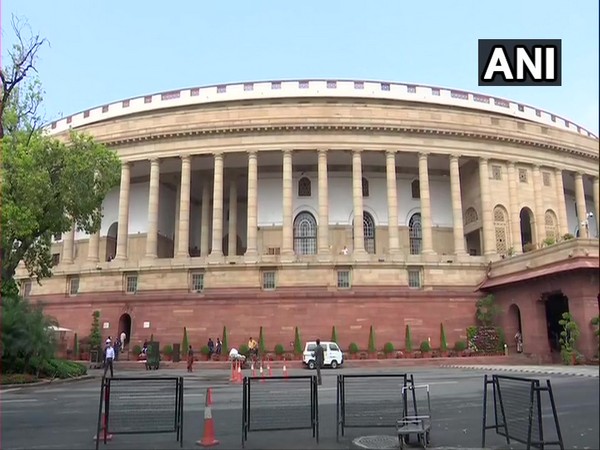 New Delhi [India], January 14 (ANI): The fifth session of the seventeenth Lok Sabha will commence on January 29 and is likely to conclude on April 8, while the Union Budget 2020-21 will be presented at 11 am on February 1.

Lok Sabha Secretariat in a statement on Thursday said that President Ram Nath Kovind will address both Houses of Parliament assembled together at 11.00 am on January 29. The Union Budget 2020-21 will be presented at 11 am on February 1, it said.
"In order to enable the Standing Committees to consider the Demands for Grants of Ministries/Departments and prepare their Reports, the House will adjourn on February 15 to meet again on March 8," Lok Sabha Secretariat said.
A provisional calendar of sitting is being circulated to members separately.
The Secretariat informed the members that unless the Speaker otherwise directs, the Lok Sabha will sit on January 29 for half an hour after the conclusion of the President's address. On February 1 the Lok Sabha will commence from 11 am and from February 2 to April 8, 2021, the Lower House will function from 4 pm to 9 pm.
Earlier, the Union Minister for Parliamentary Affairs Pralhad Joshi said that the government's intention is to complete the session without any curtailment. He said that if there are any emergency bills or ordinances to bring, "we will prefer to do that in the first phase. Bills that need to be taken will be taken into account. There will be question-hour and zero-hour as well and the rest will be at the discretion of the Speaker."
The winter session of the Parliament was suspended due to the COVID-19 pandemic. (ANI)