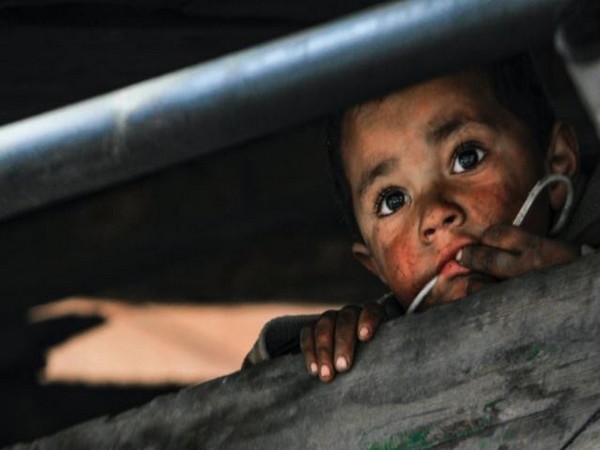 Helsinki [Finland], November 22 (ANI): In recent research, the University of Helsinki, Aarhus University and the University of Manchester have studied to fathom out the link between the risk of children developing mental disorders and socio-economic position of parents.

According to research data, the project employed a cohort of roughly one million Danish children born between 1980 and 2000. The income of their parents was measured in the year of birth as well as when the children were 5, 10 and 15. Five income brackets were utilised in each measurement point, enabling the researchers to measure income fluctuation during childhood.
The mental health of the children included in the dataset was monitored from the age of 15 until mental disorder diagnosis or the end of 2016, and thus the longest follow-up was until the age of 37.
The results published in the BioMed Central (BMC )Medicine journal shows data on mental disorder diagnoses which were obtained from the Danish psychiatric register. In other words, the study identified this way had ended up in treatment at a psychiatric hospital or outpatient clinic due to mental health problems. The overall follow-up period in the study was carried out from 1995 to 2016.

Christian Hakulinen, a university lecturer in health psychology at the University of Helsinki said, "Our study demonstrated that the longer children grew up in families with low-income parents, the greater their risk was of developing a mental disorder."
Based on the study findings, 25.2 per cent of children born into the lowest parental income quintile developed a clinically diagnosed mental disorder by the time they turned 37.
Correspondingly, 13.5 per cent of children born in the top parental income quintile developed a mental disorder in the same period of time.
"From among the mental disorders studied, the only exception was eating disorders. In their case, low parental income was associated with a lower risk of developing an eating disorder," Hakulinen said.

The conclusion was that the longer children lived in low-income families, the greater their risk was of developing a mental health disorder.
Hakulinen told, "We observed that a third of the children who lived in low-income families throughout their childhood was later diagnosed with a mental disorder. At the same time, 12 per cent of the children who grew up in the top income quintile were later diagnosed with a mental disorder."
Although the study focused on Danish families, Hakulinen believes the findings can be used to draw conclusions also in the context of other Nordic countries, since our healthcare systems are fairly similar in the treatment of mental disorders.
"Mental disorders that reduce functional capacity are typically treated in secondary care in both Denmark and the rest of the Nordic countries, particularly if they appear in early adulthood," says Hakulinen.

The results indicate that the socio-economic conditions in childhood are associated with the onset of mental disorders. In fact, Hakulinen would like attention to be paid to the prevention and treatment of such disorders already in childhood. (ANI)