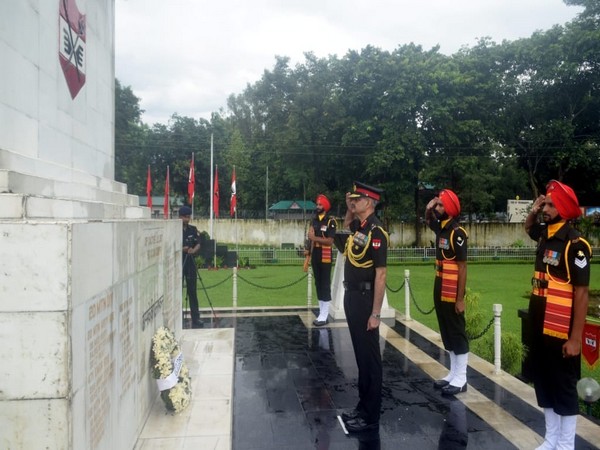 Prior to his current assignment, Khanduri was the Director-General of Operational Logistics and Strategic Management.
On the eve of assuming the command of Trishakti Corps on Thursday, he paid homage to the fallen soldiers by laying a wreath at the Sukna War Memorial.
Khanduri is an alumnus of the Rashtriya Indian Military College in Dehradun and the National Defence Academy, Pune. After his graduation from the Indian Military Academy in Dehradun, he was commissioned in the Army's Air Defence wing in December 1983.
Outgoing commander Mohanty complimented all ranks of the Corps for their unflinching commitment, dedication and devotion in accomplishing assigned tasks in extremely challenging operational environments. (ANI)