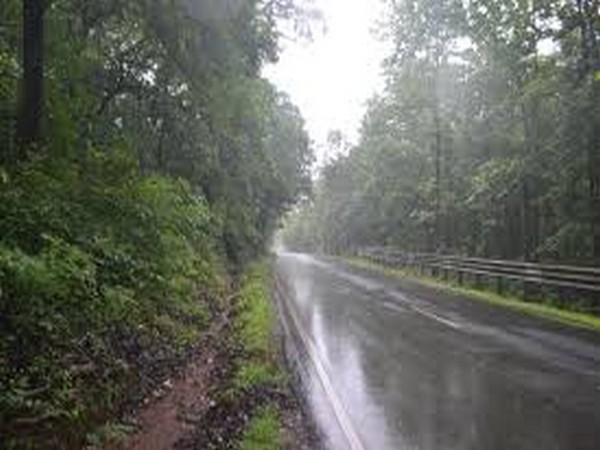 According to the weather forecast agency, Delhi and its nearby areas such as Gurugram, Noida, Faridabad and Ghaziabad are likely to have a clear sky today with the minimum and maximum temperatures ranging between 21 degrees Celsius and 34 degrees Celsius.

As per the IMD, the southwest monsoon has withdrawn from the entire Jammu and Kashmir, Himachal Pradesh, Uttarakhand, Punjab, Uttar Pradesh, and some parts of Bihar.

It further predicted that the conditions are becoming favourable for further withdrawal of southwest monsoon from most parts of central India and some more parts of west and east India during the next 24 hours.

Scattered to fairly widespread rainfall and thunderstorms accompanied with lightning with isolated heavy rains are likely over south peninsular India during the next 24 hours. (ANI)